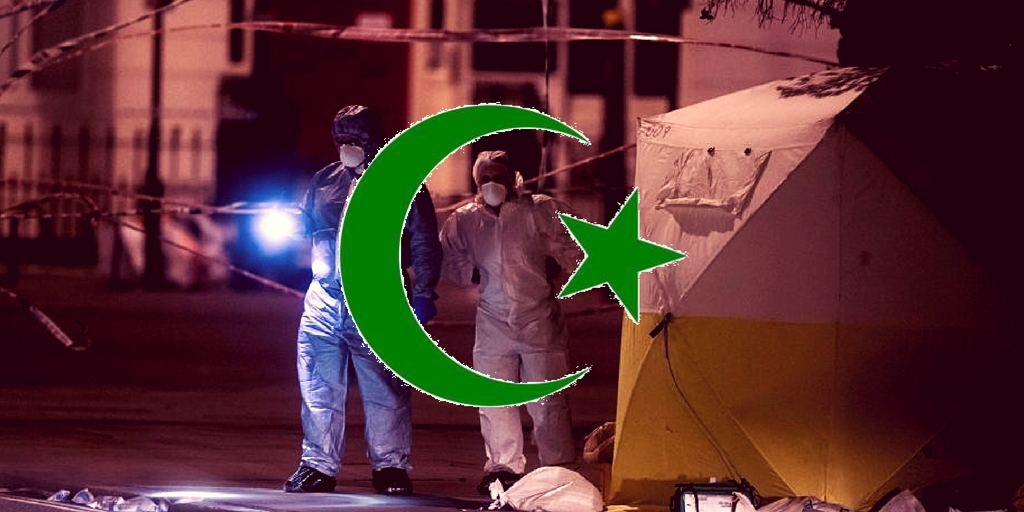 When Brexit passed, the backers of the movement warned of the consequences of staying within the EU.  One of the arguments was the liberal immigration and migrant policies of Brussels. The British took the voting booth behind an anti-immigrant sentiment and voted to leave the EU.

With terror striking the streets of London last night in the guise of a stabbing onslaught carried out by a young Norwegian-Somali, the proof that leaving the EU at this time couldn’t have been more.  As the blood i cleaned up from the streets and the murdered is laid to rest and the wounded healed, a crack in the fundamental British disconnect from what happens on the mainland is growing.

What will Britain do next? If the answer is more police or stricter enforcement of potential immigrants, then ultimately London is only papering over the symptom instead of tackling the deeper issue.

There is something mildly bizaare about a Muslim mayor of London appealing for calm. London mayor Khan said: “I urge all Londoners to remain calm and vigilant. Please report anything suspicious to the police‎. We all have a vital role to play as eyes and ears for our police and security services and in helping to ensure London is protected.”

Already 10 years ago, London gained the nickname Londinistan. This nickname has not only stuck, but it has become synonymous with the city.  In order for Britan tackle the potential threat it now sees o its streets, it must reverse the Islamification of British culture. It must remove Londinistan and replace it with London. The British government must make it clear that Brexit is happening and no new immigration from areas that are frought with chaos and terrorism will happen until after a British only immigration policy post Brexit is developed.

There is still time for the British to save themselves and keep wat occurred last night to an outlier, but time is of the essence and so far British politicians are too kean on employing only a superficual fix.