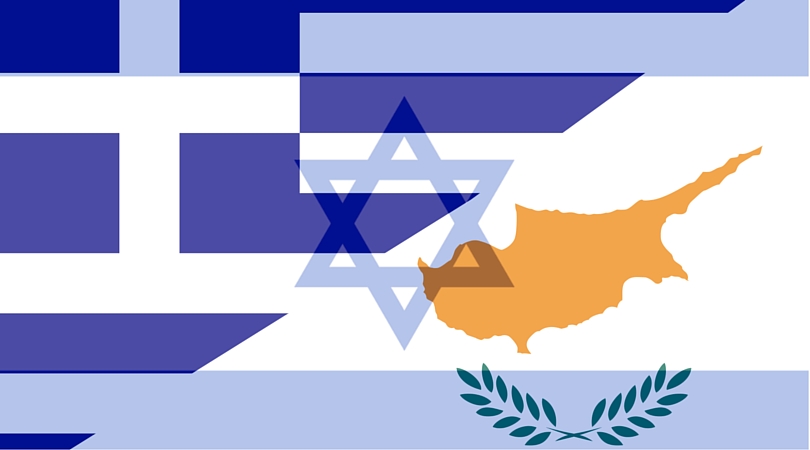 Israel, Greece, and Cyprus held a top level three way meeting on building a gas pipeline from Israel and Cyprus to Greece, for exporting gas to Europe.  This has been brewing for a while and the reports that we pushed forward previously have come to fruition, indicating that Israel is not waiting for Turkey to decide if they want to be part of the growing detente.

“Our partnership is not exclusive in design or nature, and we are ready to welcome other like-minded actors to join our efforts to promote coordination and cooperation, as well as regional peace and stability,” the three leaders said in a joint statement.

The above statement seems to leave the door open for Turkey at a later stage, but clearly at a reduced role.  The energy alliance is quickly growing into something far more concrete as  the three leaders talked about coordination on security, hi-tech, energy, and other important issues.

The alliance stands to quickly change the Eastern Mediterranean geopolitical reality, providing a sense of stability in a region engulfed by radical Islamic chaos. The burgeoning partnership is a testament to Israel’s increased standing in the World, despite the claims of isolation due to a lack of movement in the “peace process.”

Last month the Greek premiere Alexis Tsipras called Jerusalem, Israel’s historic capital, which many people saw as a sign that relations between the two countries were moving to a new level of cooperation.