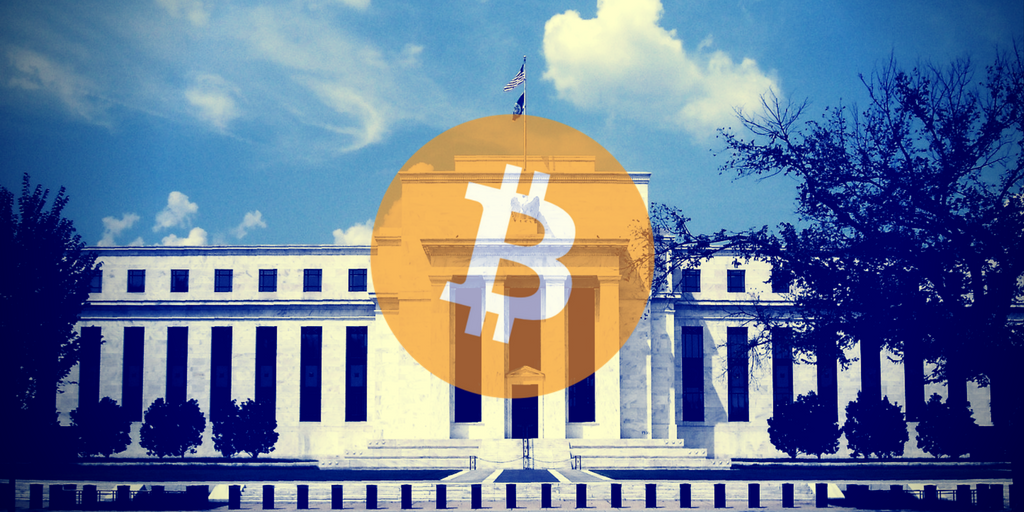 The price of Bitcoin continues its ascent (as of this writing, the price is $10,800) as the ongoing global currency reset comes into greater focus. Japan has led the way in recent weeks, as approximately 60% of Bitcoin transactions have been conducted in Japanese yen. Other cryptocurrencies such as Ethereum and Litecoin have also increased in value, led by US dollar and South Korean won trades.

This marks a realization that banks will inevitably become irrelevant as our world transitions to a decentralized system of currencies that central banks are powerless to stop. At this time, the FED has no practical options to manage the massive influx of capital into cryptocurrencies. Any attempt to rapidly raise interest rates to strengthen the US dollar would devastate equity and bond markets and thereby plunge the global economy into depression. While US politicians may increase threats of regulations and taxation, there is no feasible way to confiscate cryptocurrencies.

As painful as it will be for bankers to lose their livelihood (may need to sell their second homes in the Hamptons), the greater US population stands to benefit. China is planning to destroy the petrodollar system and remove the US dollar as the world’s reserve currency. The sooner the US (along with Japan and South Korea) can transition to an alternative system, the better prepared its citizens will be for future economic turmoil.

Originally Published on News from Chai.